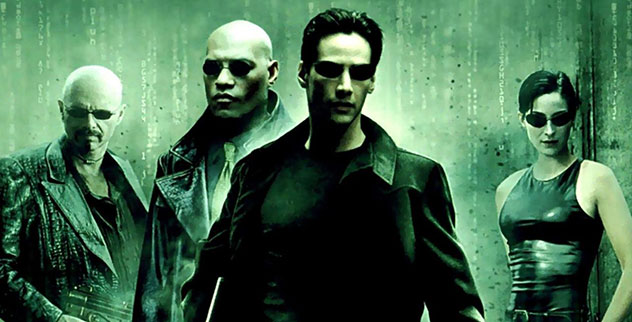 [The list includes a competition – details below] If you have not seen at least 15 of these movies, you can hand in your geek membership card right now – or you can buy them and join the ranks of the enlightened! So, here are the top 20 Geek movies of all time (in no particular order except number 1). Use the comments to tell us which of these movies are the top five.

I love this movie! It tells the tale of the start of Microsoft and Apple and has a brilliant cast who do a great job of portraying their characters. Noah Wyle (as Steve Jobs) was so good that he was invited to walk on stage at an Apple Conference to pretend he was Steve Jobs – the audience were fooled (briefly) and it has become a great moment in Apple conference history.

Number 5 is alive! Number 5 of a group of experimental robots in a lab is electrocuted, suddenly becomes intelligent, and escapes. Another brilliant geek movie from the 80s – there must have been something in the water that decade. This is my least favorite movie on the list because it is so corny and far fetched – it hardly gives a good representation of “hackers” – nevertheless it was extremely popular (I think mostly with the Eternal September crowd). Alas most of us are still waiting for October, 1993. Angelina Jolie is probably the only redeeming feature of this movie.

There had to be at least one Star Trek movie on this list so I have picked my favorite (and it stars the original Captain Kirk!) In this movie, Admiral Kirk’s midlife crisis is interrupted by the return of an old enemy looking for revenge and a potentially destructive device.

A young man finds a back door into a military central computer in which reality is confused with game-playing, possibly starting World War III. This film is a hilarious look back at early home computers. It was so popular it was nominated for 3 oscars!

I can’t say much about this cult classic without giving away important story elements, so I will just give you the plot line: Young punk Otto becomes a repo man after helping to steal a car, and stumbles into a world of wackiness as a result. This is a film that is often underrated but it is brilliant for its time and has aged well.

I am talking about the original series of movies, not the recent film with Mark Wahlberg. Planet of the Apes is brilliantly conceived and well executed. It makes you laugh, it makes you cry. “Glory be the Bomb and to the Holy Fallout!” These films will captivate you.

A secret military project endangers Neo-Tokyo when it turns a biker gang member into a rampaging psionic psychopath that only two kids and a group of psionics can stop. This is, perhaps, the greatest animated movie of all time! Stunning.

This is definitely the weirdest film on the list. It is by Darren Aronofsky – famous for his Requiem for a Dream. The outline of the film is: “A paranoid mathematician searches for a key number that will unlock the universal patterns found in nature” – what could be cooler than that?

While this was not a successful film at the theaters, it has become a cult success. “Peter Gibbons, thanks to a hypnotic suggestion, decides not to go to work at the same time his company is laying people off. When layoffs affect his two best friends, they conspire to plant a virus that will embezzle money from the company into their account.” You must see this film if you have not already.

The most recent 3 films were junk – there is no denying it, but the first three were and are brilliant masterpieces of science fiction film making.

The first movie of the trilogy is the best and really stands alone as one of the best geek movies ever. There is not a geek who doesn’t love the Matrix.

One of the first sci-fi movies, Metropolis is as important now as the day it was filmed. “It is the future, and humans are divided into two groups: the thinkers, who make plans (but don’t know how anything works), and the workers, who achieve goals (but don’t have the vision).”

To not include a film by Terry Gilliam on a list like this would be a mortal sin! This film is set in a futuristic bureaucracy and features some amazing images and concepts and is an amazing comedy of errors.

The plot: River Tam and her brother Simon are hiding out from the totalitarian government that experimented with River’s brain aboard the space-freighter Serenity. It is really pleasing to see such high quality sci-fi being produced still. This is a must-see movie.

You knew this would be here didn’t you? This list would be a dismal failure if it did not include the Lord of the Rings. Best of all, it was made in beautiful New Zealand!

Planet Spaceball’s President Skroob sends Lord Dark Helmet to steal Planet Druidia’s abundant supply of air to replenish their own, and only Lone Starr can stop them. Simply hilarious.

A remarkable film that is sure to excite every geek. The fact that it stars Harrison Ford gives it even more brownie points – who can hate a film with Indie in it?!

This film has to be number 1 – it has stunning photography, great acting, and a brilliant story line by Arthur C. Clarke. Any geek that does not like this film is not a true geek.

You have to watch this film – if only for the corniness. A hacker is literally abducted into the world of a computer and forced to participate in gladiatorial games where his only chance of escape is with the help of a heroic security program.

The competition is simply this: whoever writes the 100th and 200th legitimate comment will win their choice of any one DVD off this list. The rules? The comment must be made by a registered user – so register now if you haven’t already. In addition, any comments obviously designed to increase the number in order to win will be discounted. 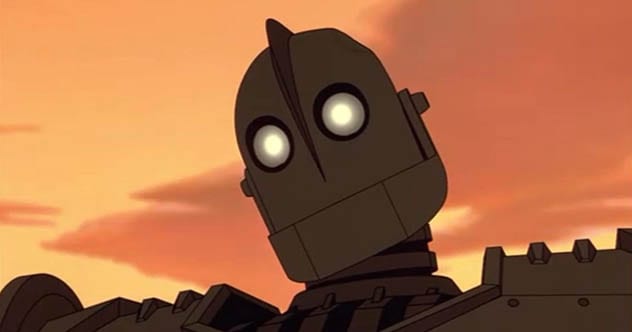 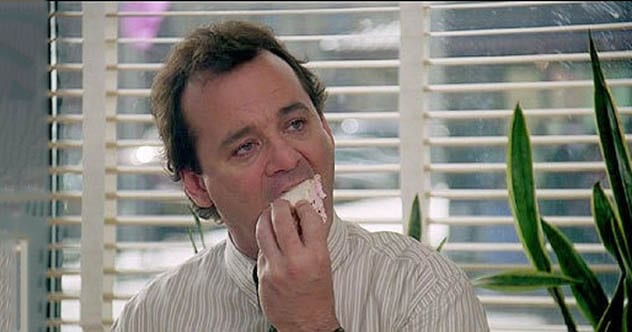 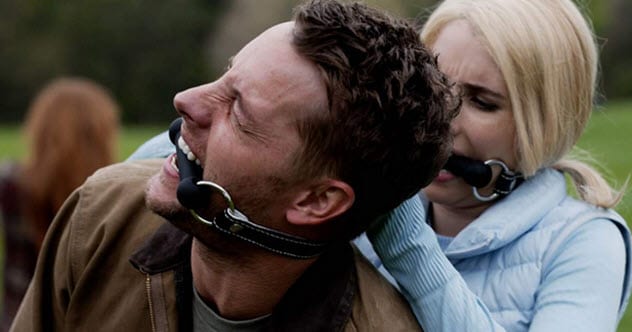 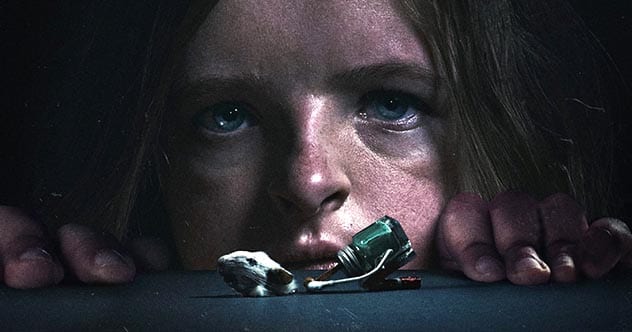