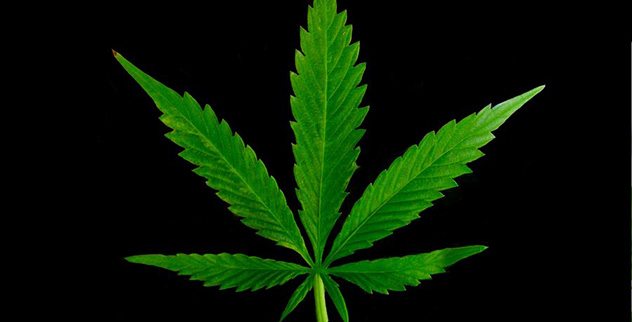 Cannabis is probably the world’s most popular casual use drug that is illegal in most nations. It has become so widespread that many people wouldn’t think twice about asking to light up at a friend’s or to smoke in public places. It is an ancient drug that has been used throughout history for medical, magical, and pleasurable purposes. Thanks to the scare-tactics of propaganda in the 1960s and 1970s, there are many myths surrounding the drug – this list intends to put things straight once and for all.

Myth: Cannabis’ active ingredient THC gets stored in body fat and its effects can last days or even weeks

Fact: It is true that cannabis (like many other drugs) enters the body’s fat stores, and it is for this reason that it can be detected long after use, but that is the only part of this myth which is true. The fact is, the psychoactive aspects of the stored cannabis are used up quickly and while the residue of the drug remains, it no longer has any effect on the person. Furthermore, the presence of THC in body fat is not harmful to the fat, the brain, or any other part of the body.

Myth: Cannabis use causes memory loss and a general reduction in logic and intelligence

Fact: This is another myth which has elements of truth to it – no doubt the reason it is believed by so many. Laboratory tests have shown that cannabis diminishes the short term memory – but only when a person is intoxicated with it. A person who has taken cannabis will be able to remember things learned before they took it but may have trouble learning new information during intoxication. There is no scientific evidence whatsoever to suggest that this can become a long-term or permanent problem when sober.

Myth: Cannabis has been scientifically proven to be harmful

Myth: Cannabis use causes apathy and a lack of motivation

Fact: In fact, studies done on test subjects in which they were given a high dose of cannabis regularly over a period of days or weeks found that there was no loss in motivation or ability to perform. Of course, abuse of any intoxicating substance over long periods will reduce a person’s ability to function normally, but cannabis is no better or worse. Furthermore, studies indicate that cannabis users tend to have higher paid jobs than non-users.

Fact: Some people believe that cannabis use leads to violence and aggression, and that this, in turn, leads to crime. But the facts just don’t stack up. Serious research into this area has found that cannabis users are often less likely to commit crimes because of its effect in reducing aggression. Having said that, because of the number of nations that have outlawed cannabis, most users in the world are technically classified as criminals merely for possessing the drug.

Fact: Cannabis does not cause any profound changes in a person’s mental ability. It is true that after taking the drug some people can experience panic, paranoia, and fright, these effects pass and certainly don’t become permanent. It is possible for a person to consume so much of the drug that they suffer from toxic psychosis, but again this is not unique to cannabis and is very rare.

4
Gateway to Other Drugs

Myth: Cannabis is a gateway drug – in other words, it leads to abuse of more potent drugs

Fact: For most people, cannabis is a terminus drug, not a gateway drug. Users of high strength drugs such as heroin or LSD are also statistically more likely to have used cannabis in the past, but this is just toying with statistics; when comparing the number of cannabis users with hard-drug users, the numbers are extremely small – suggesting that there is no link at all.

Myth: Cannabis is more potent now than in the past

Fact: The reason that this myth has come about is that samples taken by drug enforcement agencies are used to test for potency but they are a tiny sample of the cannabis on the market. The vast majority of cannabis taken today is the same potency as it has been for decades. In fact, even if the potency were greatly higher, it would make little difference to the user as cannabis of varying potency produces very similar effects. Furthermore, there is statistical data on cannabis potency dating back to the 1980s which is more reliable than present methods of detection, and that shows little or no increase.

Myth: Cannabis is more damaging to the lungs than cigarettes

Fact: First of all, people who smoke cannabis but not cigarettes tend to smoke far less frequently – thereby limiting their exposure to the dangers in the smoke. Furthermore, smokers of cannabis are not inhaling the many additives that go into commercial cigarettes to make them burn down faster or to stay alight. There has even been some evidence that marijuana smoke does not have the same effect on the bronchial tubes as cigarette smoke, so even heavy use may not lead to emphysema.

Fact: Less than one percent of Americans smoke cannabis more than once per day. Of the heavy users, a tiny minority develop what appears to be a dependence and rely on the assistance of drug rehabilitation services to stop smoking but there is nothing in cannabis which causes physical dependence and the most likely explanation for those who need assistance is that they are having difficulty breaking the habit – not the “addiction”. 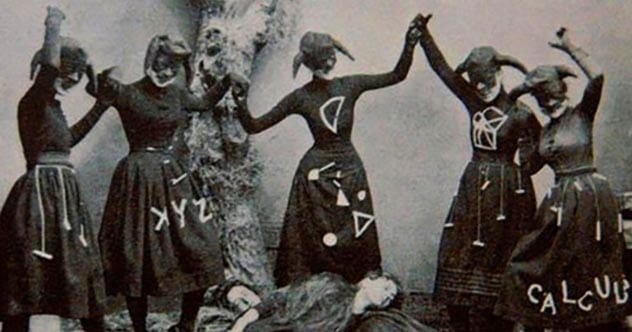 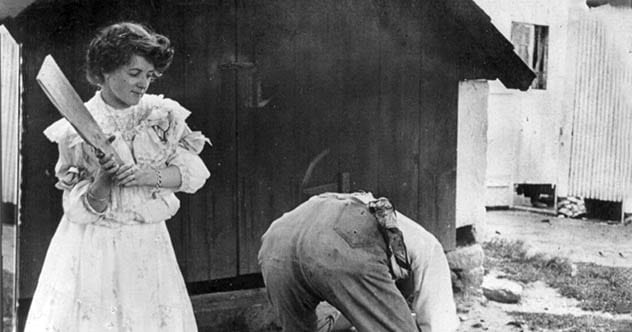 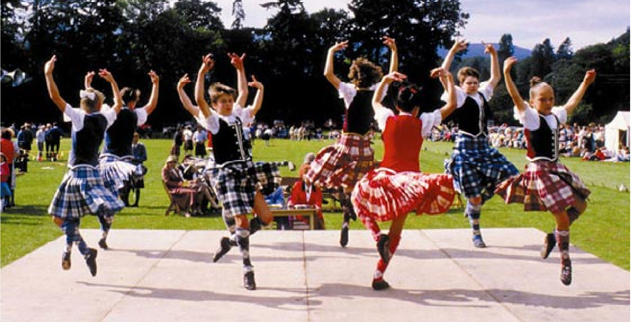 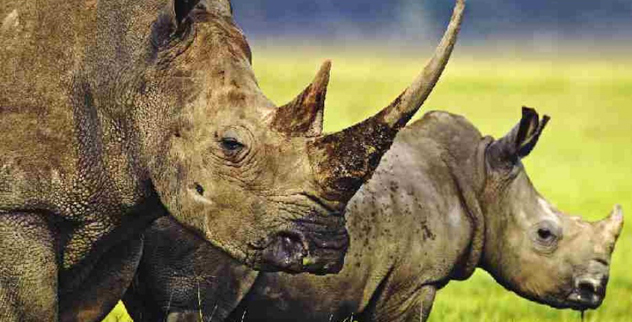 15 Factlets Most People Get Wrong